Industrial accidents involving dangerous substances often have serious consequences on life or human health, their property and cause irreversibly damages to the environment for a long time, as evidenced by major accidents in the towns of Seveso, Bhopal, Enschede, Toulouse, Buncefield and other. In most cases, inappropriate handling of dangerous substances in establishments, neglecting of technological procedures, or the failure of the human factor were the main causes.

The most important "mission"of the prevention is to avoid such accidents and to limit consequences for human health, the environment, and property. At present, the prevention of major industrial accidents (hereinafter referred to as “MIA”) in the European Union is regulated by Directive 2012/18/EU of the European Parliament and of the Council of 4 July 2012 on the control of majoraccidents hazards involving dangerous substances, amending and subsequently repealing Council Directive 96/82/EC (hereinafter referred to as "SEVESO III Directive"). Main changes are associated with the classification of chemicals in the European Union (Regulation No. 1272/2008 on classification, labeling and packaging of substances and mixtures – so called "CLP Regulation").

The Act on Accidents that came into force on 1 August 2015 lays down rules for prevention of MIA in establishments, where significant quantities of dangerous substances are present in order to ensure the prevention and minimize consequences of MIA in the event of its occurrence. It establishes obligations for operators of such establishments and competences for state authorities. In line with SEVESO III Directive it strengthens the provisions on access to information to the public particularly persons likely to be affected by accident, public participation in the decision-making process and access to justice and system of inspections.

Another of the main international documents in this area concluded under the auspices of the UN Economic Commission for Europe is Convention on the Transboundary Effects of Industrial Accidents which was opened for signature on 17 and 18 March 1992 in Helsinki. It´s goal is to ensure the conceptual and systematic activity of the Parties in the MIA prevention which may have transboundary effects, preparedness for such accidents, coping with these accidents including limiting their effects on human, environment and property. In the Slovak Republic, this Convention came into force on 8 December 2003.


Geographical location of Seveso enterprises in the Slovak Republic 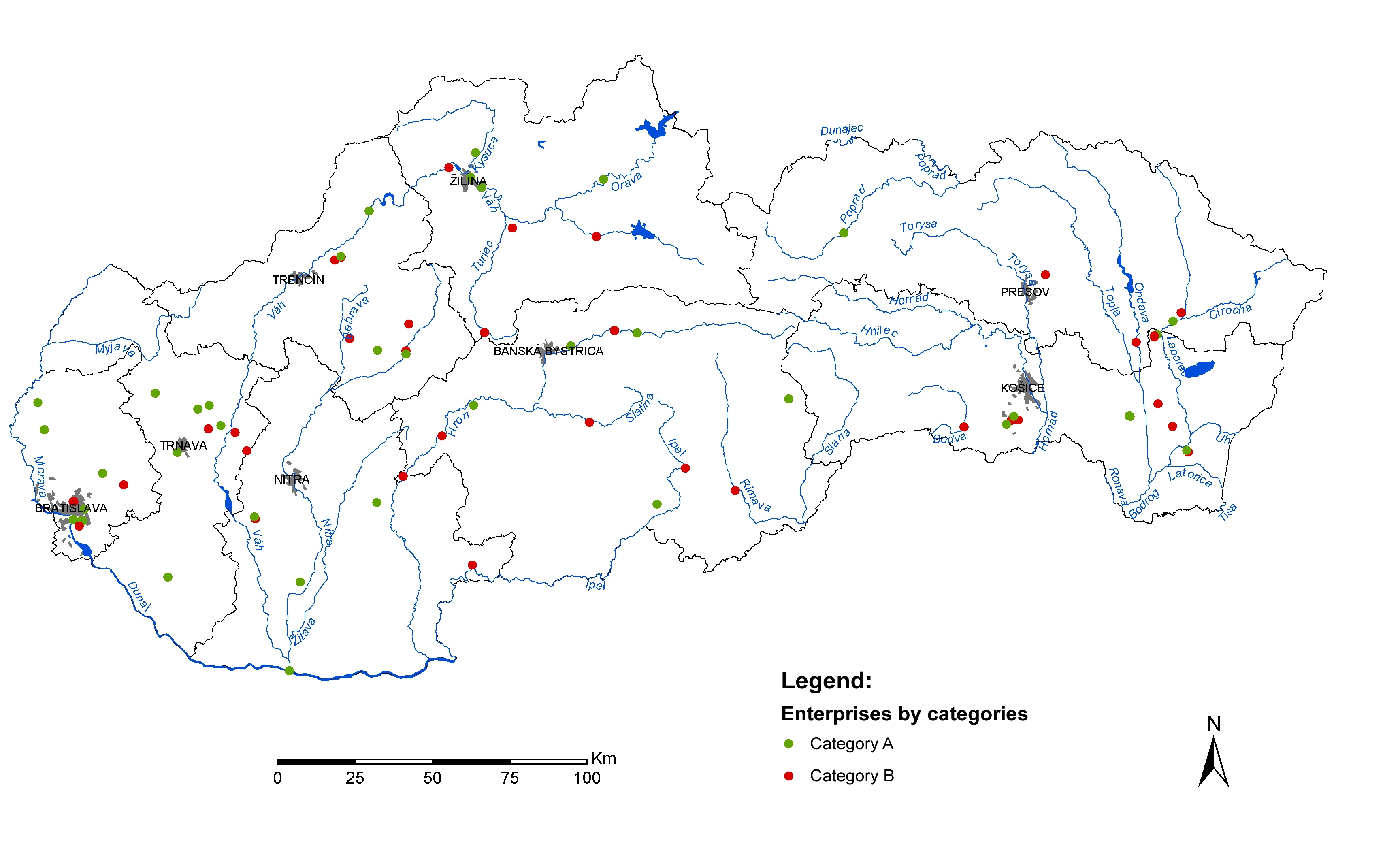 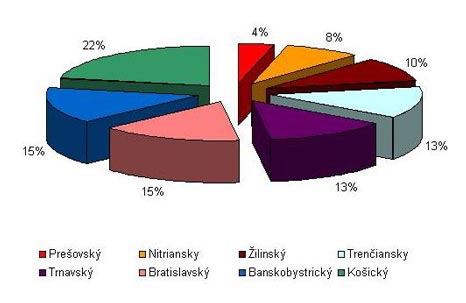